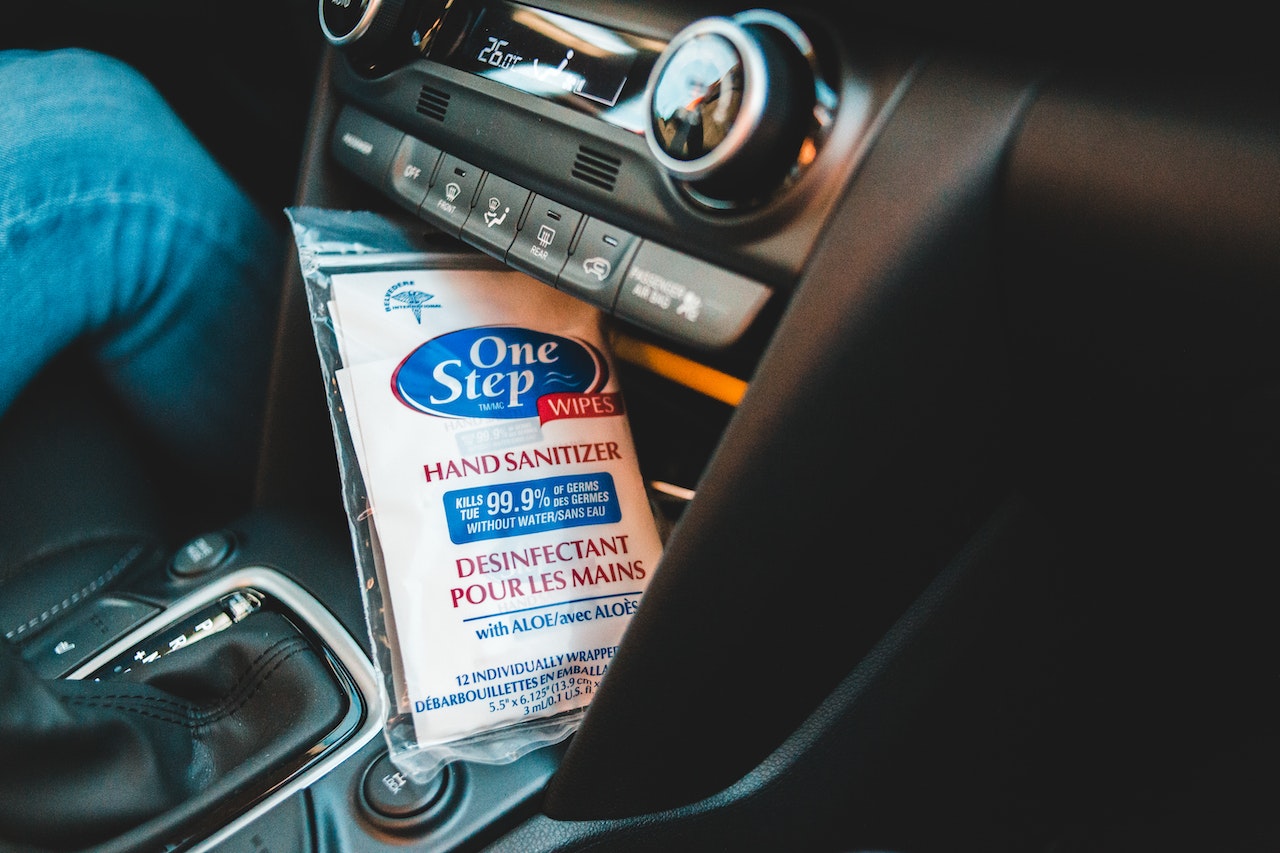 The increased used of hand sanitizers in cars has during the pandemic caused false activations of alcohol interlocks in cars and buses.

Alcohol interlocks is an important factor for the work on making the roads safer. Less drunk driving, less deadly accidents.

Every year over 50 people dies on the roads of Sweden due to drunk driving. Including both drivers and victims.

MHF, a Swedish organization working towards traffic safety and minimizing the amount of accidents due to drunk driving, see the use of alcohol-based sanitizers as a problem.

“At MHF we have noted an increased number of false activations of alcohol interlocks in cars during the pandemic. Jumping into the car, cleaning your hands with ethanol, a volatile liquid, on wipes or as a gel could trigger the alcohol interlock. The measurement result in the alcohol interlock can be affected by ethanol or isopropanol in the vehicle compartment. The alcohol interlock then stops the car from being used and in some cases this means very inconvenient situations. We have had nurses contacting us after a domestic service round at the country side a late evening in the winter, that can not leave the place due to that the interlock has been activated due to the use of an alcohol based sanitizer.

Thats is why we are very positive to alcohol free hand sanitizers as they make our goal of more installations of alcohol interlocks easier. That will in the end mean less drunk driving and less accidents.”  – Lars-Olov Sjöström, Traffic Safety Manager MHF Sweden

* Use biocidal products in a safe manner. Always read the label and product information before application.

Fill out your email below and get our biweekly newsletter with the latest news and special offers.
We do not share emails. We follow email regulations. You can unsubscribe at any time.